Due to the popular demand, this latest release of the Koofr Android app (version 3.7.10) brings you the ability to choose folders in your Gallery that are included in the automatic uploads of media.

What does this mean?

Previously, when you enabled Media upload from your Android to Koofr, every new image and video file on your device would get picked up and uploaded. Many users mentioned, that they would not want all such files to be uploaded. So this release brings a rethink on how the Auto Media upload works. By default, only Camera files will be uploaded. All other folders found on the device will be excluded but can be manually added to the auto-upload. This way, we are giving you, the users, more control over this functionality.

How to configure excluded folders? 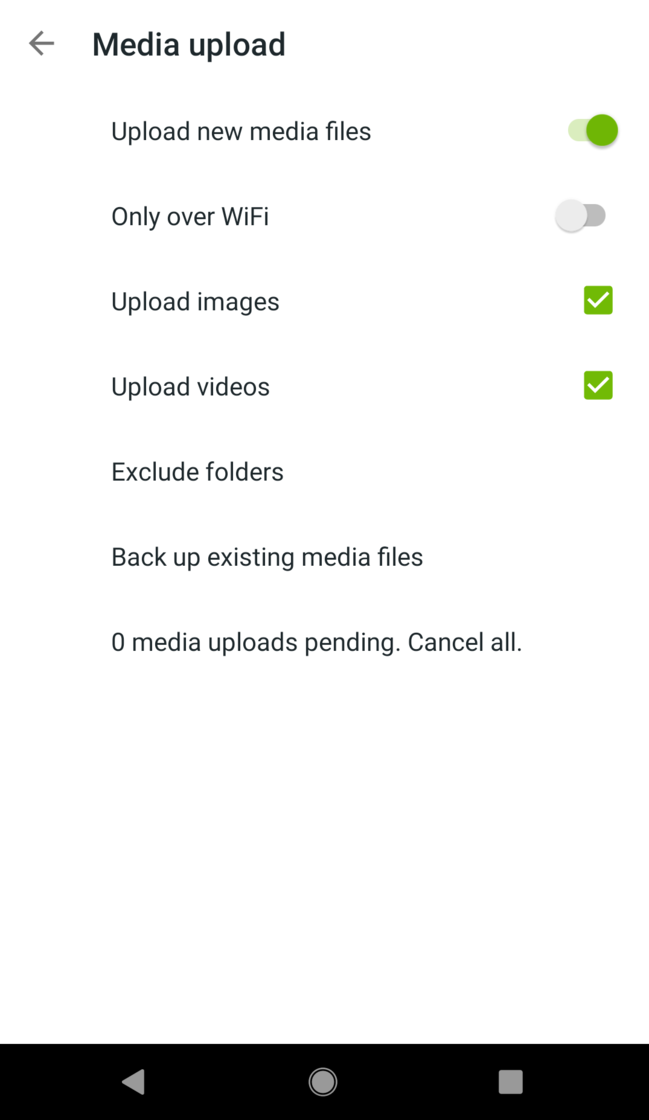 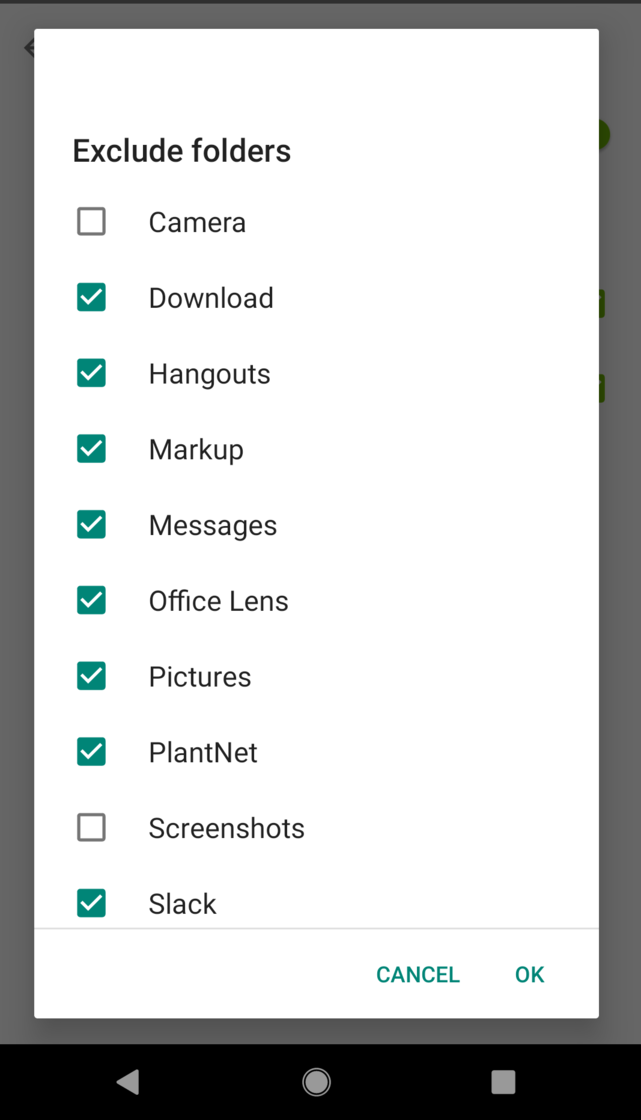 There you will be able to include or exclude folders from automatic upload to your My Android Media folder. Note: Only folders that contain image or video files will be shown in the list.

Based on the feedback from users, initially, the only thing included by default will be the Camera folder.

The new release is already available on Google Play Store.

We hope you enjoy this improvement. You can let us know what you think of the new release on our Reddit channel.